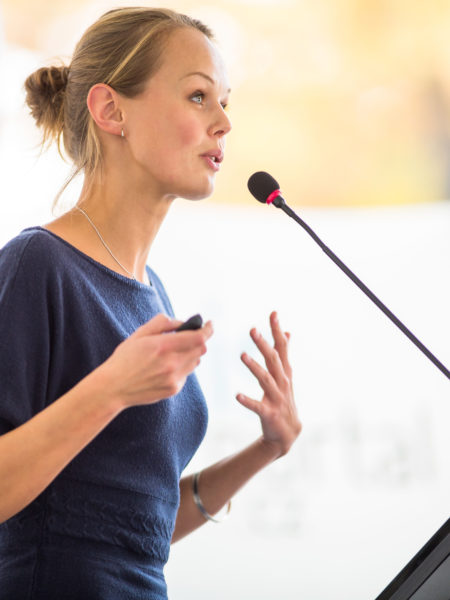 CESI trade unions gather to reflect on the project #noprecariouswork

The “Precarious work: empowering trade unions to address new challenges” project ends with this conference after two years of intensive work of advocacy and reflection on the different dimensions of precarity in Europe, notably the lack of social protection, the lack of effective interest representation, the use of atypical employment contracts, and discrimination.

After two conferences, one online survey, four webinars, and several research initiatives, this final conference aims at highlighting the most recent developments in relation to these issues and to outline next steps to combat precarious work across the continent. To pave the way for the road ahead, the impacts of Covid-19 on precarious work will be given a closer look.

This project is mainly financed by funds from the European Union

We use cookies to ensure the best experience on our website. If you continue to use this site, we assume that you are satisfied.I agreePrivacy Policy